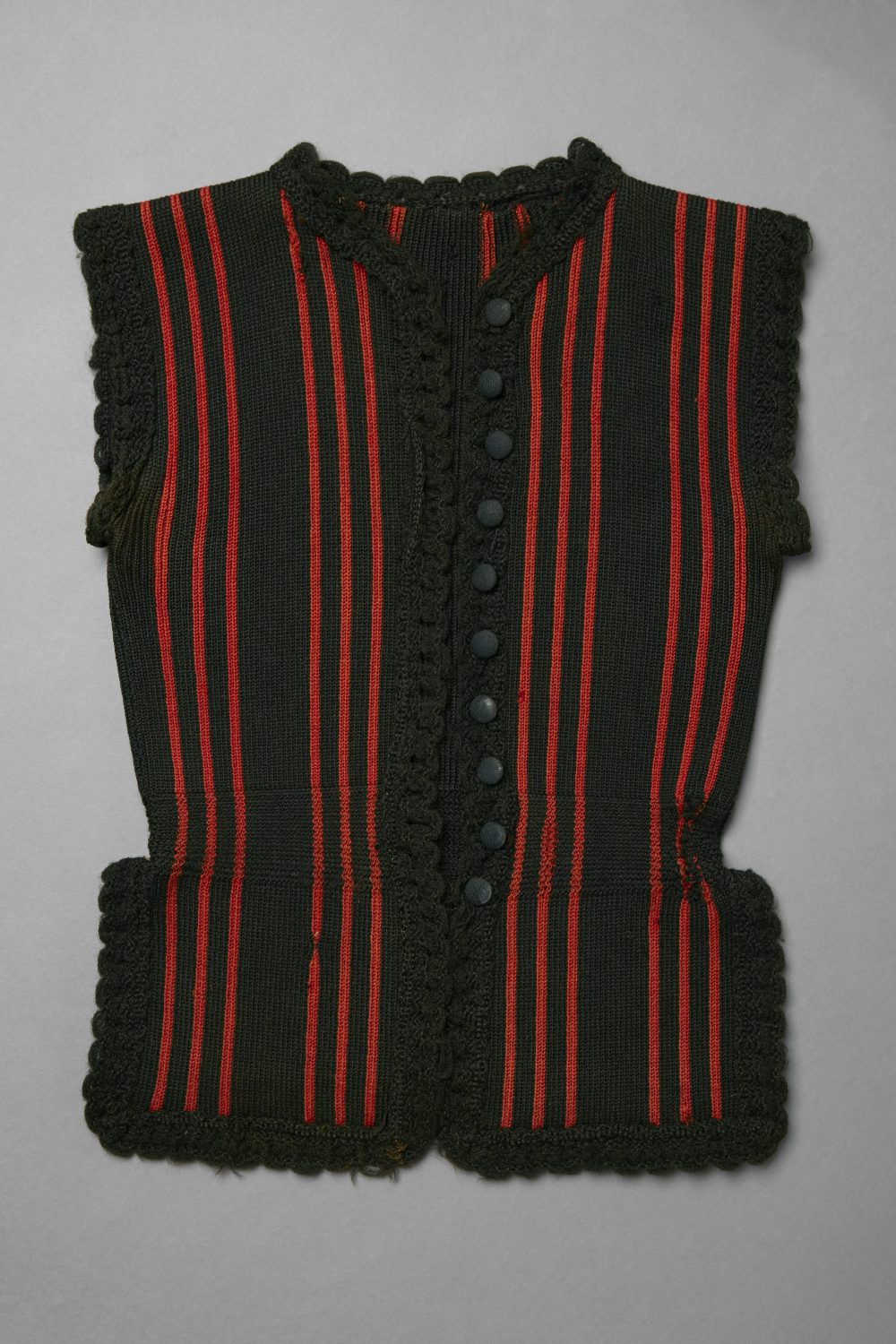 Intended to provide extra warmth before central heating became common, this commercially-produced sleeveless bodice has been machine-knitted in a dense single ribbed stitch. Terracotta stripes add a decorative element to a practical garment, as does the scalloped border, its eyelets acting as buttonholes to the closely-spaced covered buttons between the neckline and waist. Below the waistline central and side vents allow the bodice to sit comfortably over the top of the skirt.

The ancient process of handknitting became mechanised after the invention of the hosiery knitting frame by William Lee in the late 16th century. Formerly a cottage industry, the development of factory production, using steam power and more advanced machinery, in the mid 19th Century resulted in wide availability of items of ready-made clothing whose warmth and elasticity were particularly suitable for undergarments, sports and informal home wear. Handknitted jackets, waistcoats and bodices had been worn by adults and children since at least the 17th Century, but underwent a surge of popularity from the beginning of Queen Victoria’s reign in the form of women’s spencers and ‘polka’ jackets. These were available mass-produced as ready-made garments, or could be made at home as a pastime, following instructions published in magazines or specialist books. From the late 1870s machine-knitted jersey was used for bodices that were either fashionably moulded to the body, or provided extra ease for movement. (See Related Items for knitted garments contemporary with this bodice). 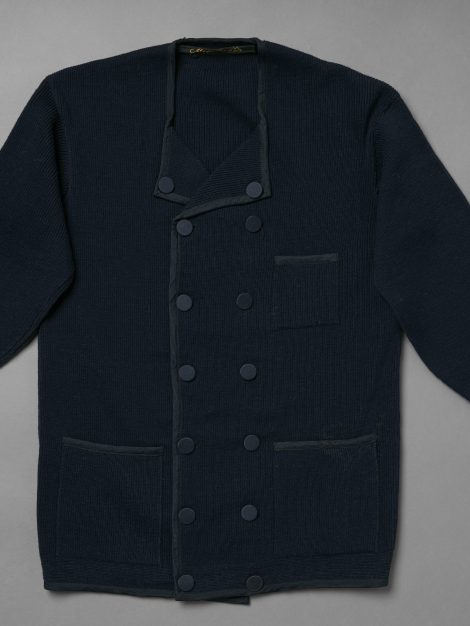 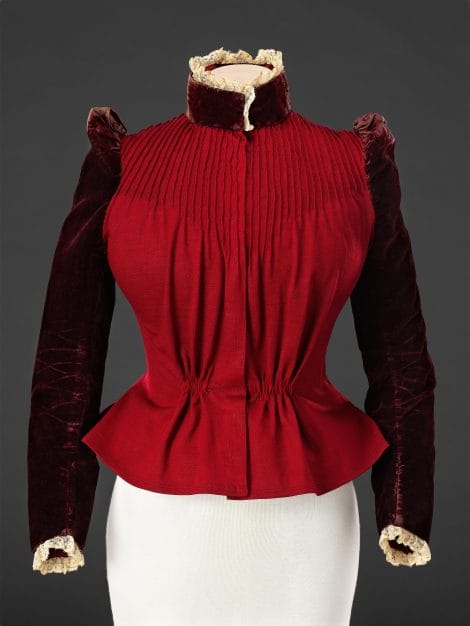